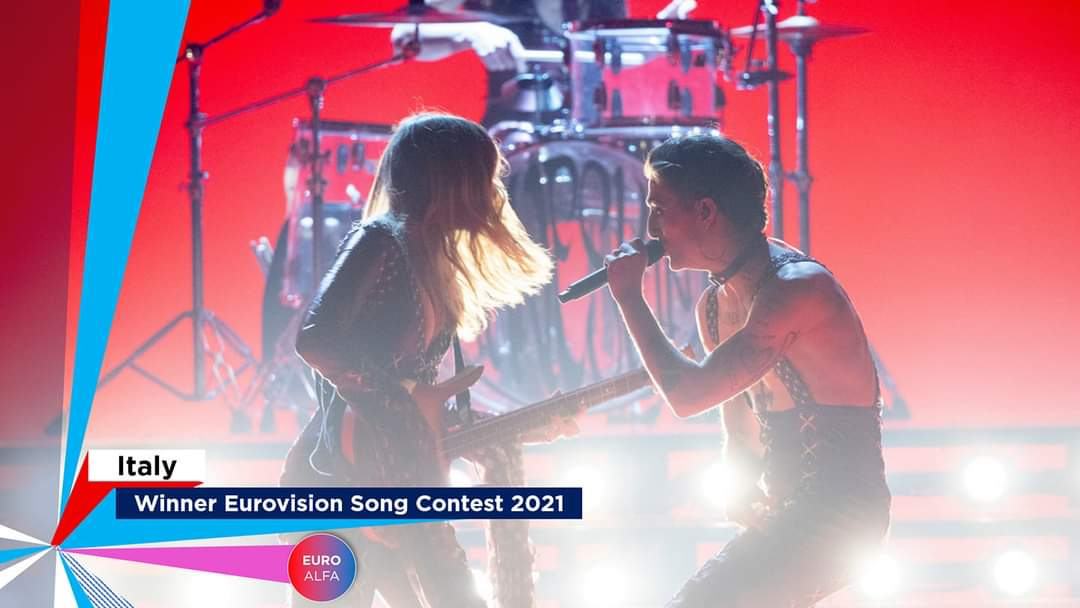 Seventeen Italian cities are in front of RAI and EBU. However, according to local media reports, only three cities have a chance to host Eurovision 2022: Milan, Turin and Bologna. As currently none of the other candidate locations can boast that it meets all the requirements for hosting the competition.
Reports say that only Milan, Turin and Bologna meet all the requirements for Eurovision 2022
The news came after TriestePrima made some inquiries into the feasibility of the Trieste proposal. The site interviewed a number of industry experts in the region, who determined that no place in the city meets two key parameters – namely the ability to accommodate an audience of 8,000 to 10,000 people and a ceiling height of approximately 18 meters, with the ability to withstand loads on the roof.
Trieste’s main indoor arena, Pala Trieste, can seat around 7,000 spectators. Stadio Nereo Rocco has a capacity of up to 24,500 fans, but has no roof.
Experts conclude that “in reality” only Milan, Turin and Bologna boast structures that meet all requirements. Although offers from other cities seem unlikely, they cannot be completely ruled out. Eurovision has taken place in several inappropriate locations over the years. Eurovision 2014 took place on an island in Copenhagen, in a transformed industrial hall. And in 1993, the competition took place on an equestrian arena in rural Ireland.
Eurovision 2022 bidding process
A total of 17 Italian cities submitted initial declarations of interest to RAI. These are:
Acireale (Catania)
Alexandria
Bertinoro di Romagna (Forlì – Cesena)
Bologna
Genoa
Florence
Jesolo (Venice)
Matera
Milan
Palazzolo Acreide (Syracuse)
Pesaro
Rimini
Rome
Sanremo (Imperia)
Turin
Trieste
Viterbo
The next step is to ensure that all candidates complete a document as detailed as possible with the requirements for hosting Eurovision. These offer books must be sent to RAI by Wednesday, August 4. The final decision will be taken by RAI together with EBU by the end of August.