As the Eurovision phenomenon and the world have been put on hold by the Covid-19 pandemic, TVR and Roxen can finally resume the journey of the Romanian team to Rotterdam, host city for the international music competition in 2021.

Roxen, confirmed in 2020 to represent Romania at the ESC 65th edition will go to Rotterdam with a brand new song, to be discovered at the end of this year’s National Selection.

„I do believe our Eurovision slogan – #somethingdifferent- really fits the whole context perfectly. We all went through a completely unusual year, with a lot of challenges and a competition that lasted close to two years. Still, in the end, the most important thing is to be healthy and to have the chance to meet with good vibes. I am very much looking forward to finding out which will be the song I will represent Romania with at this year’s ESC. Whichever the song might be, I hope you will like it and that it will bring you joy. I can’t wait to start anew our journey to Rotterdam and for all of us to feel the best energy ever”, confesses Roxen.

The 2021 edition of the Eurovision Romania project brings a premiere in the history of our country’s participation in the competition. The jury will decide, until the end of February, which song Roxen will perform on the Rotterdam stage. A similar process has been succesfully used by several other countries in selecting their song i.e. the winner of ESC 2014, Conchita Wurst – “Rise Like a Phoenix”, the winner of the latest edition, 2019, Duncan Laurence, with “Arcade”, Eleni Foureira – “Fuego” (2nd place ESC 2018), Cesár Sampson – “Nobody But You” (3rd place ESC 2018) or Kristian Kostov – “Beautiful Mess” (2nd place ESC 2017).

The National Selection for Romania’s song at Eurovision starts today, February 1st and Roxen will record, over the next period, several songs. The demo variants will be sent to a Jury that will decide the winning song.
The decision of the organizers not to organise a television / live show is a natural one, given the conditions at the beginning of 2021, marked by budgetary constraints but also by the rules of physical distancing imposed by the pandemic. The Romanian public television will thus be able to allocate to provide more resources for the Roxen’s show on the stage of the international competition.

” Eurovision Song Contest will probably be the first music event on the planet, after a year in which the music industry suffered and live music on stage fell silent. Musicians from 41 countries will be in Rotterdam more united and more eager than ever to prove what a miraculous and healing power music can have “, says Liana Stanciu, Head of the Romanian Delegation at ESC2021.

Last year, TVR, organizer of the Eurovision National Selection in Romania, decided on a new approach in selecting the voice and, subsequently, the songs that were to enter the National Final, an approach used succesfully for many years, in many other countries with a long history and an impressive record in this international music competition.

After the ESC organizers have rescheduled the contest that was supposed to take place in May, 2020, due to the Covid-19 epidemic, TVR, in agreement with its partner Global Records, decided to support Roxen as Romania’s representative at the 2021 edition, once a new chalendar was set.

According to the clarifications provided by the organizers, the countries participating in the competition could either keep their designated representative for this year’s edition or choose another artist. However, the provisions of the contest’s Rules & Regulations regarding the song performed remained unchanged, so that the song had to be publicly released after September 1st, 2020. Therefore, Roxen will perform on the stage in Rotterdam a new song, as the song selected for the 2020 edition ,”Alcohol You “, was not meeting this requirement. 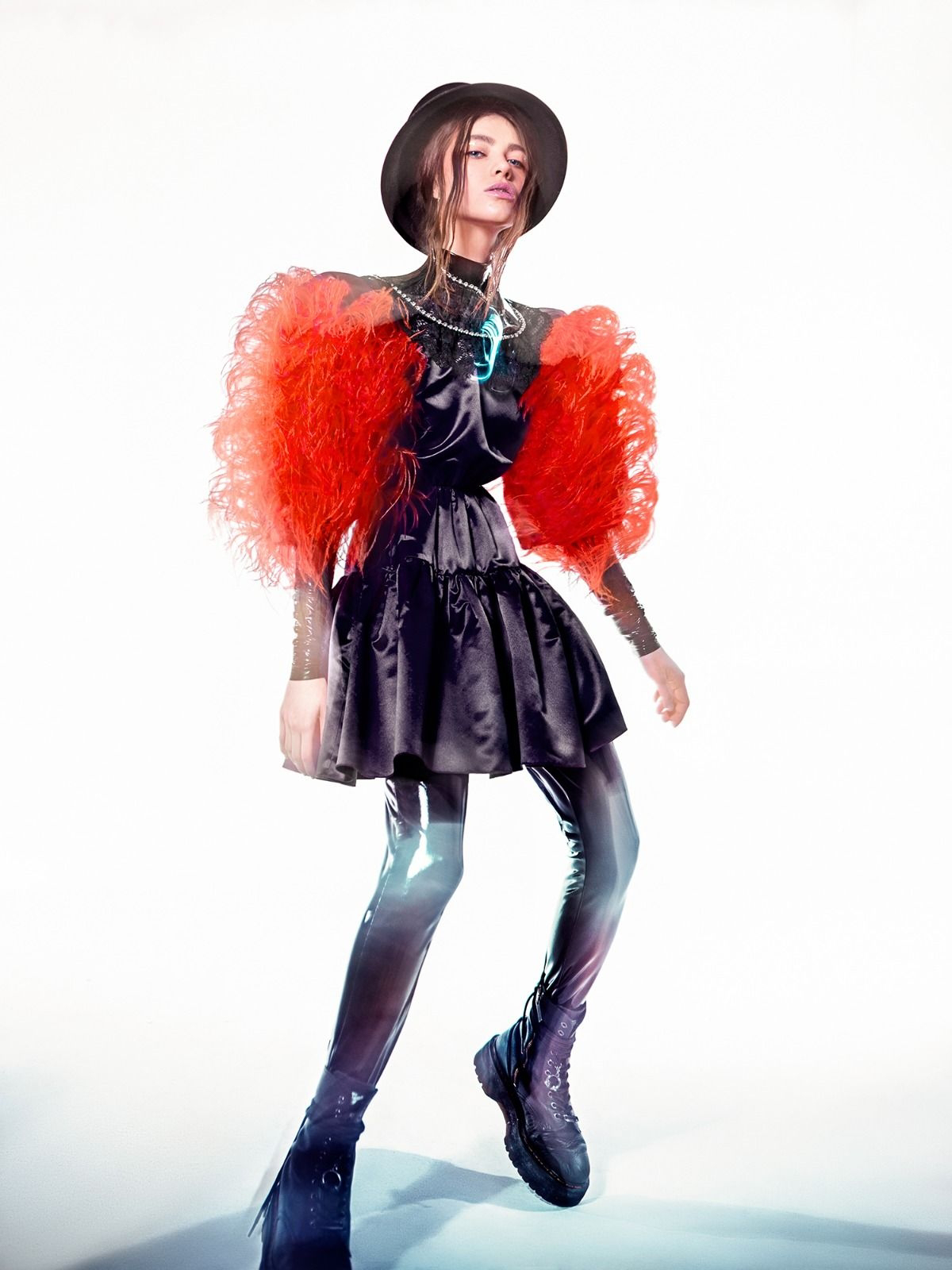